Communication and media relations specialists of the European National Olympic Committees, European and international sports federations have gathered in Minsk less than two months ahead of the 2nd European Games Minsk 2019, BelTA learned from the press service of the Minsk European Games Organizing Committee (MEGOC).

Taking part in the seminar are representatives of the European Olympic Committees, the national Olympic committees of Belarus, the UK, Denmark, Slovakia, Russia, Belgium, Poland, Italy, Ukraine, the Beach Soccer Worldwide, the European Union of Gymnastics, the International Sambo Federation, the European Athletic Association, and others. 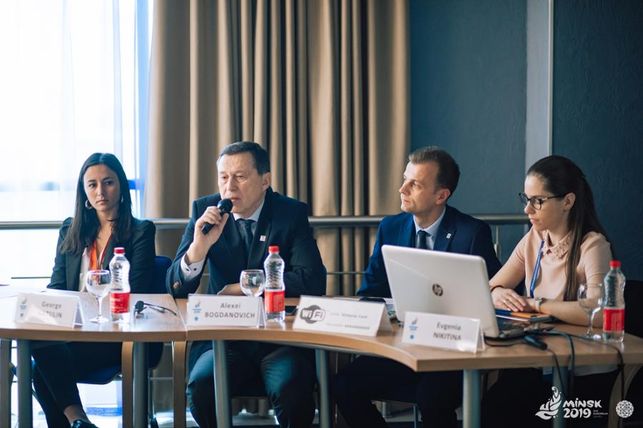 In his welcoming speech, MEGOC CEO George Katulin noted that the participants of the seminar will be updated on the preparations for the upcoming sports forum. During their stay in Minsk, the guests will visit large sport venues (Minsk Arena, Dinamo Stadium) to make sure they are already ready for the European Games. 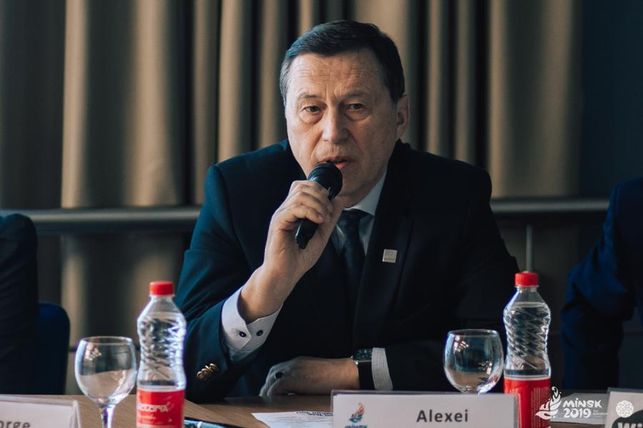 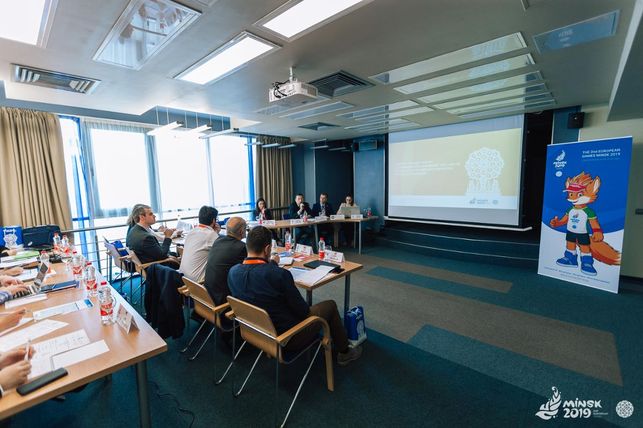 Following the first plenary session, Press Secretary, Head of the Information Service of the Russian Olympic Committee Konstantin Vybornov said that such an event helps prepare for multi-sport events of the Olympic Games scale. It is important that journalists are given an opportunity to talk to the organizers and ask them questions directly. He also informed the participants that Russia will send a large team to Minsk in June. The team will include not only athletes but also media representatives, sport fans who will support Russian athletes at the games. 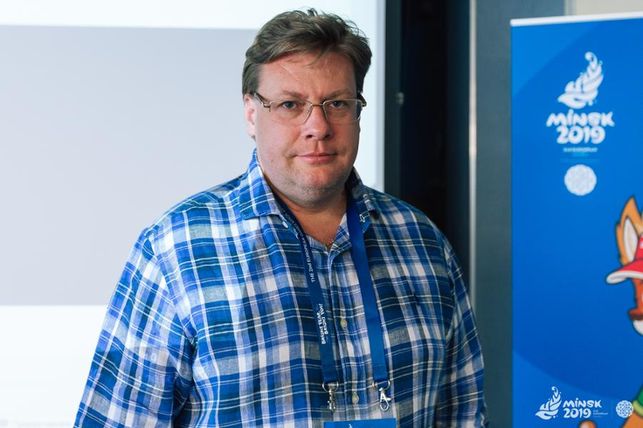 Minsk will host the 2nd European Games on 21-30 June. Around 4,000 athletes from 50 countries will compete for 200 medal sets in 15 sports eight of which will act as qualifiers for the Olympic Games Tokyo 2020. 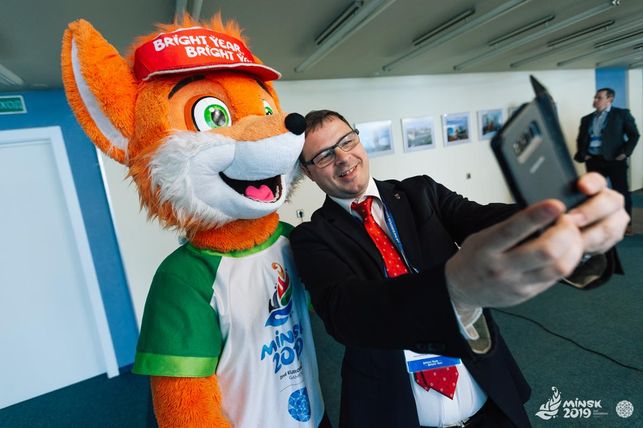 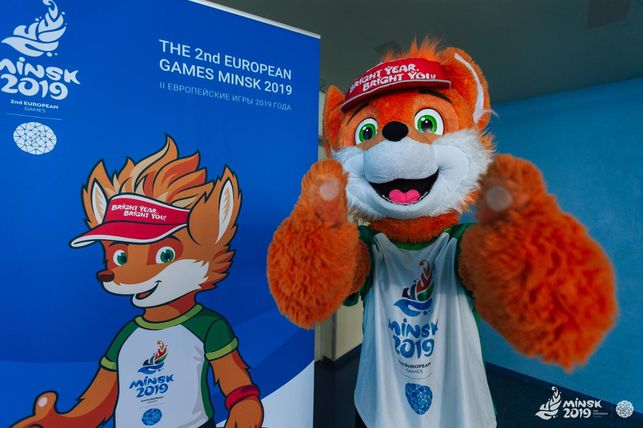 The most beautiful place in Berestovitsa is the central square