The Flame of Peace torch will be officially unveiled today in Minsk.

On 3rd of May 3 “Flame of Peace” relay race starts in Rome, which will be the main harbinger of the II European Games — the largest sports forum to be held in Minsk from 21 to 30 of June. In Grodno, it will arrive on the 15th day of the big journey — May 18th. This will be a truly large-scale and spectacular event, the program of which is already being worked out. 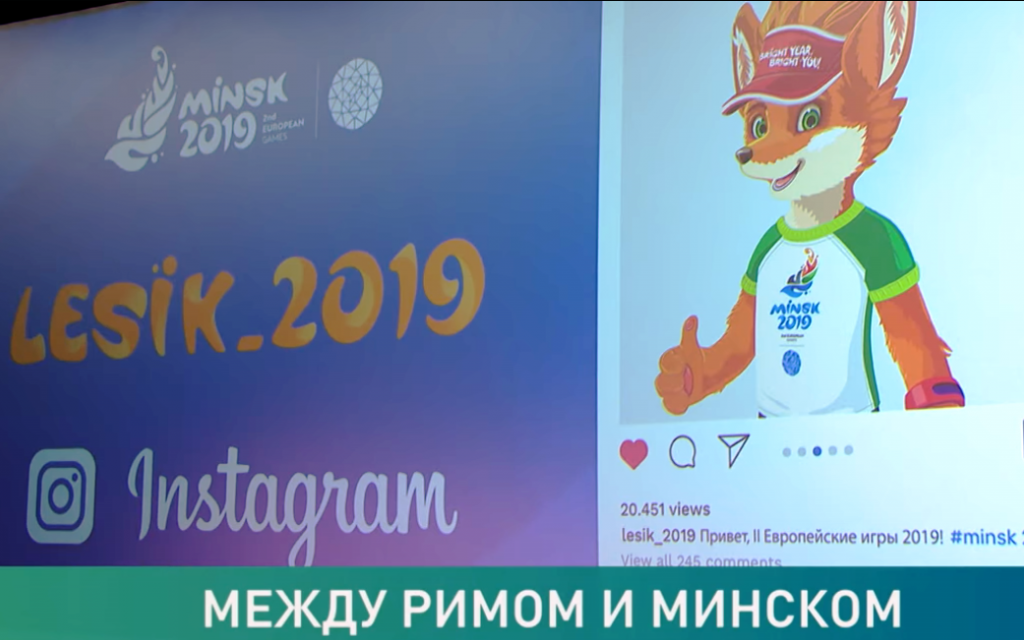 It is planned that not only numerous spectators and organizers will meet the caravan with symbolic fire, but also the historical character, significant for the city, — Stefan Batory.

12 torchbearers will carry the “Flame of Peace” through the streets of Grodno. As it was told in the department of sports and tourism of the city executive committee, famous people are among of them Grodno, honorary citizens of the city, athletes, and public figures.

The participants of the relay will start moving from Lenin Square to Grodno at 6:00 pm: in one hour they will run and cycle along the central streets of the regional center. 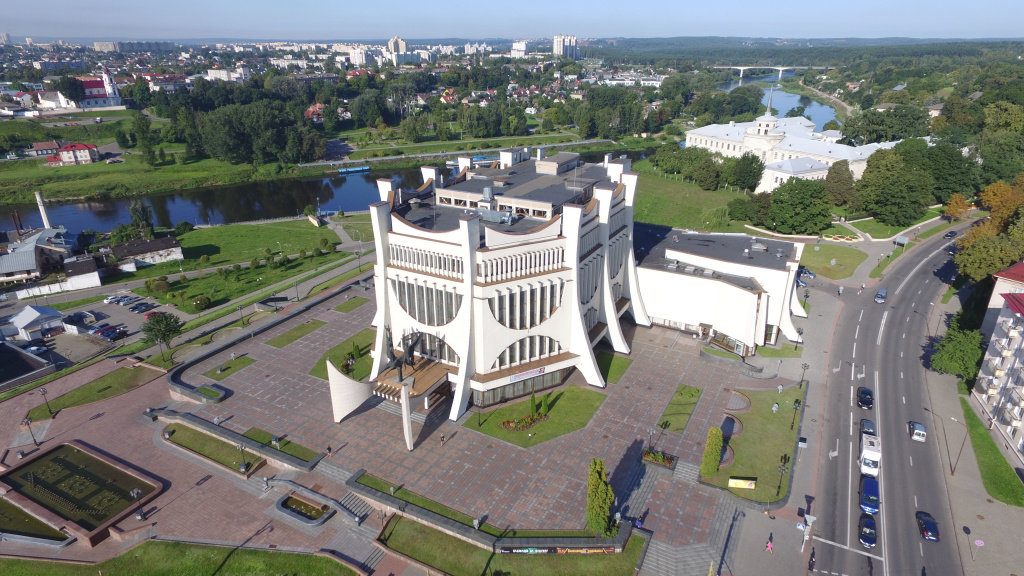 Thus, from the central city square along Ozheshko Street, the Flame of Peace will head towards the building of the YankaKupala State University on Lenina Street, and at this point will continue to be in the hands of a torchbearer-cyclist. Further along the route — Budyonnogo and Sverdlova streets. Passing the water towers «Kasia and Basia», the relay will continue along the street of the Paris Commune. Near the regional dramatic theater cyclists will be replaced by torchbearers-pedestrians, who will run to Vilenskaya street. Here, «Flame of Peace» will become a «passenger» of road transport and will arrive in the Kolozhsky Park. After that, it will return to Oktyabrskaya Street, and then he will be running on the main street along Sovetskaya Street.

CONTINUES THE WAY ON REGION

On the second day, the fire keepers deliver the flame to the August Channel. Here, a symbolic burning torch will not only run and travel, but also float: a part of the relay route will pass through the water. It is also planned that traveling on land “Flame of Peace” on the August Channel will also be in the hands of a representative of a popular sports destination — Scandinavian walking.

The next stopping point is Verteliškiagro-town — the center of one of the most successful agricultural enterprises of the Progress-Vertelishki agricultural production complex. 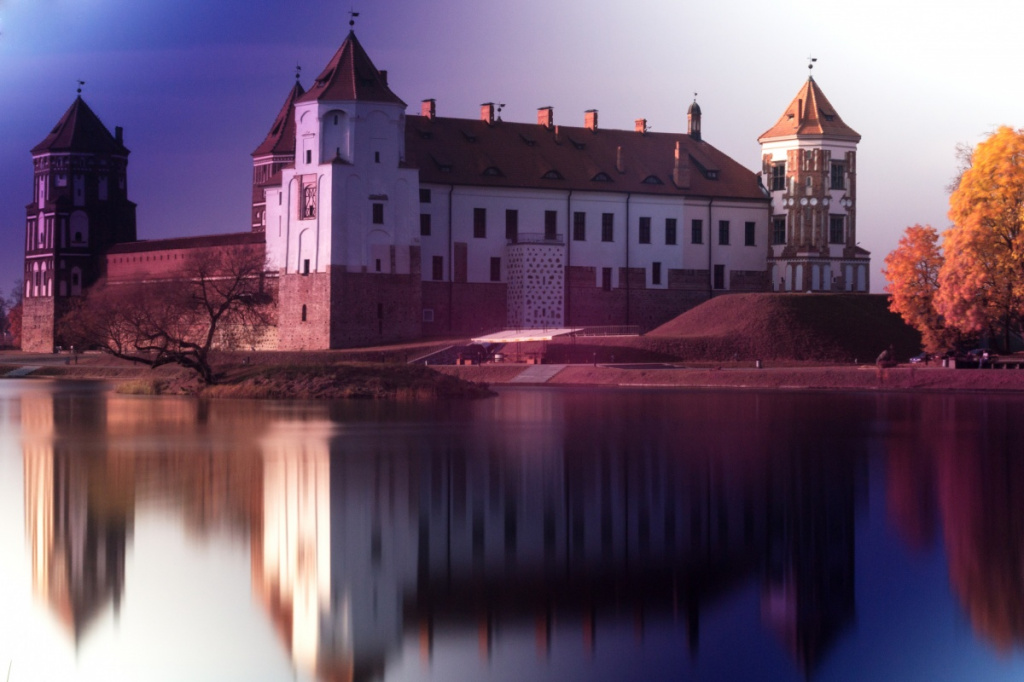 In the column of retro cars, the caravan of the relay will pass through Volkovysk, where the flame will rise on the famous Swedish mountain.

A visit to Mir Castle will be symbolic. Torchbearers will also visit Novogrudok, Berezovka, Lida. On the final day, 23rd of May, “Flame of Peace” will arrive in Zalesye in the museum-estate of M.-K. Oginsky in Smorgon, where a ball will be held in honor of the bright event. Finishing the relay race in the Grodno region in the agro-town of Gervyaty, near the walls of the architectural pearl of Belarus — the Holy Trinity Church.

The Flame of Peace torch will be officially unveiled today in Minsk. The design of the torch device was developed at the Novogrudok enterprise — by the engineering and technical staff of the repair and mechanical shop of Novogrudok Gas Equipment Plant OJSC. Especially for the torch here made 200 torches. One torch will burn for at least 15 minutes, and then, “sharing” the fire with the next, will go to the gas station. Each torch weighs just over one and a half kilograms, and the burning flame in it can withstand gusts of wind of up to 20 meters per second.