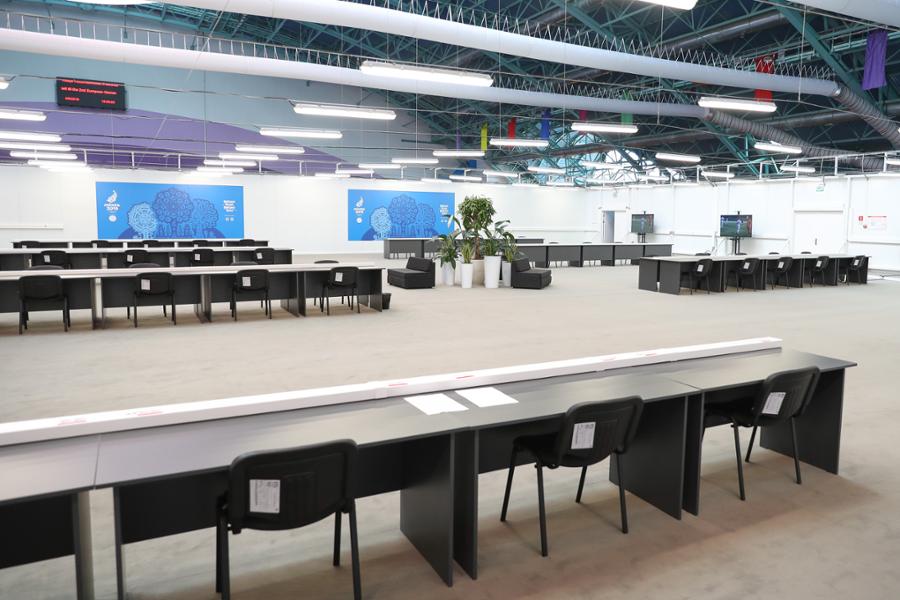 Berestovichanka : on its banks is located the main settlement of the district